HIS223: Hitler and the Rise and Fall of Nazi Germany

This guide will help students find primary and secondary sources for research projects for this course.

These library database searches for books, e-book, articles and videos can get you started. Log in if prompted with your username/password.

Getting Started on Your Research

Some subjects already have Boolean logic and truncation added, so you can copy and paste these into the "Start Your Research Here" box on the library's home page. Start with the "Nazi Germany" search link above if wanted, and click Advanced Search to add a second subject. 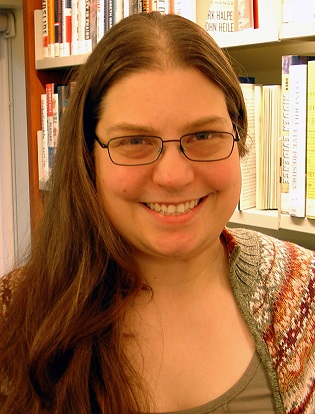