Who Was Abraham Wing

Abraham Wing was born August 4. 1721. Mr. Wing owned lots of land in the Queensbury and Glens Falls areas. He was a prominent man in the area as he was elected to be town supervisor several times. Mr. Wing passed away on May 3, 1795.

SUNY Adirondack Library received the contents of the Wing/Roberts collection from Kit Cornell, a seventh-generation descendant of Abraham Wing, founder of the village of Glens Falls in the town of Queensbury, New York. The collection contains documents, letters, transcripts, photographs and glass plate negatives related to the Wing/Roberts Family of Glens Falls, New York.

Lieutenant David S. Roberts spent a great deal of time organizing and transcribing the Wing family archive, which he acquired in the early 1970’s from his Aunt Dorothy, daughter of Asahel R. Wing. Upon his death in 1992, he transferred the care of the archive to his niece, Kit Cornell and cousin, Shirley TenEyck Armstrong. Shirley passed away in November of 2013, and Kit Cornell presented the Hill Collection with the Wing/Roberts Collection in August of 2015.

Abraham Wing sold the property in what is now Glens Falls. With the business transaction both the property and the name changed. Over time, history has embellished the story and made Abraham Wing out to be a character who lost the property and name rights in a drunken poker game. This is not the case. There is a letter within the Wing Collection that shows this. We hope to link the content of the letter in the future.

Photos of the Wing Family 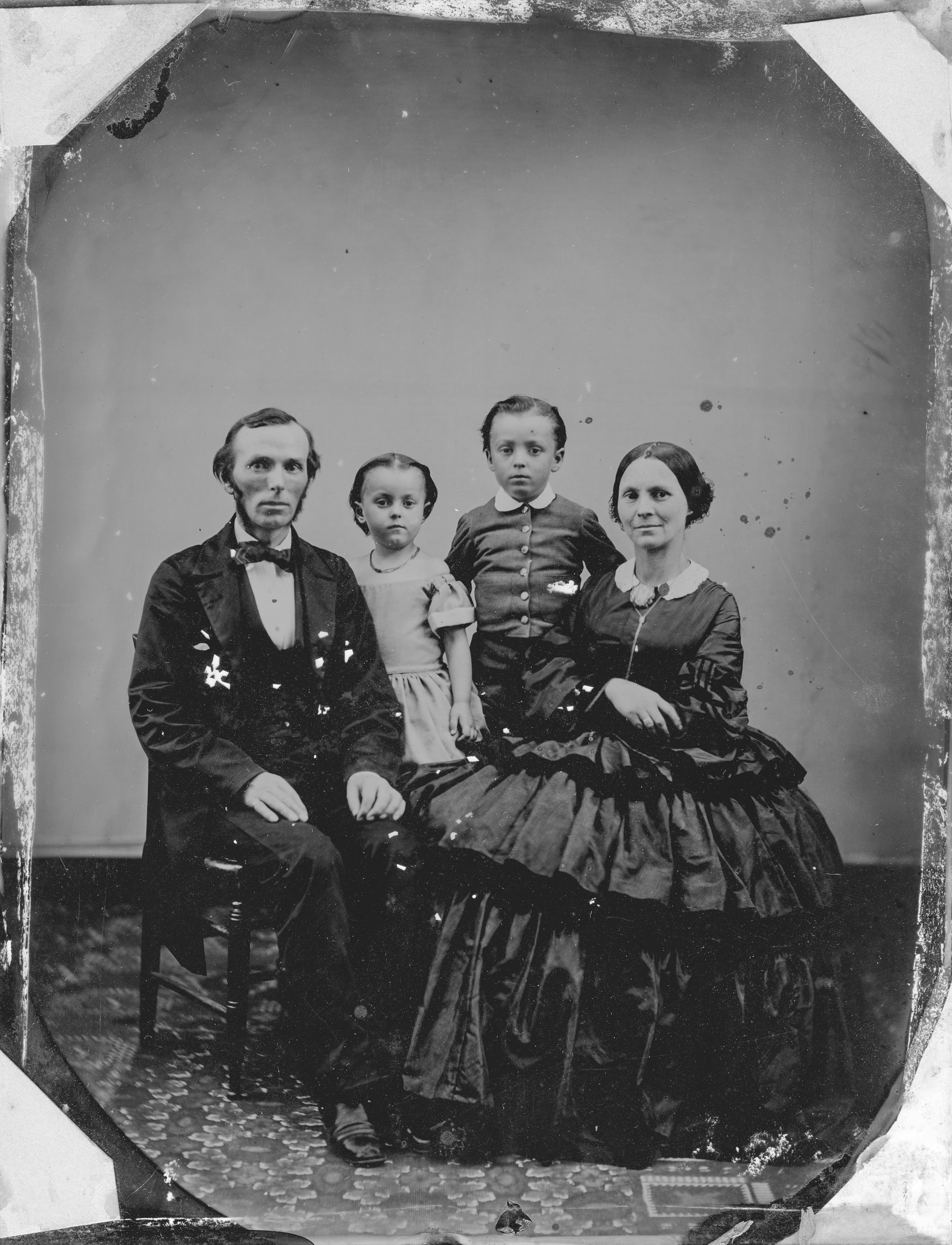 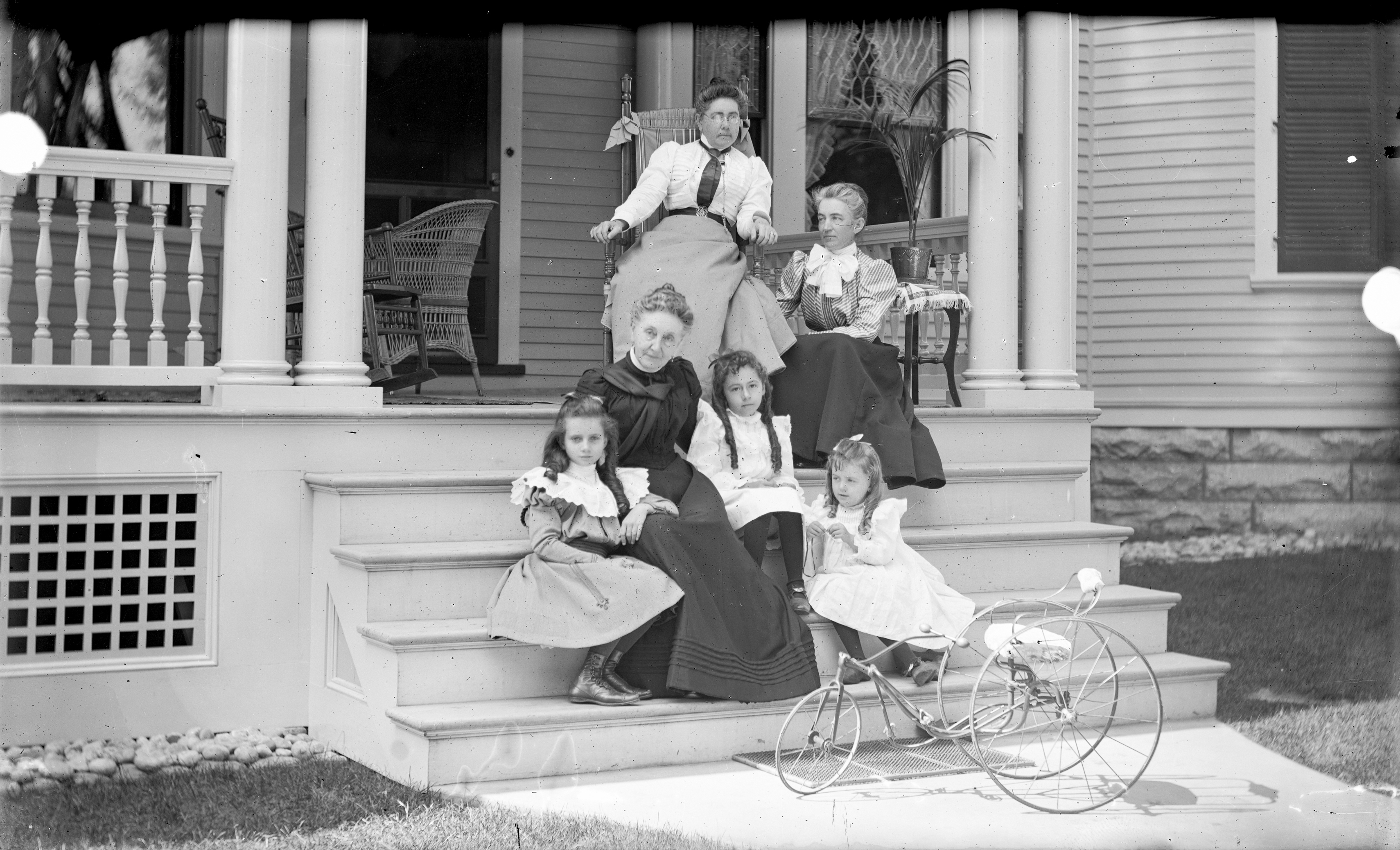 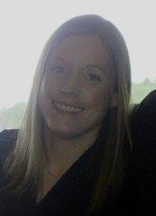